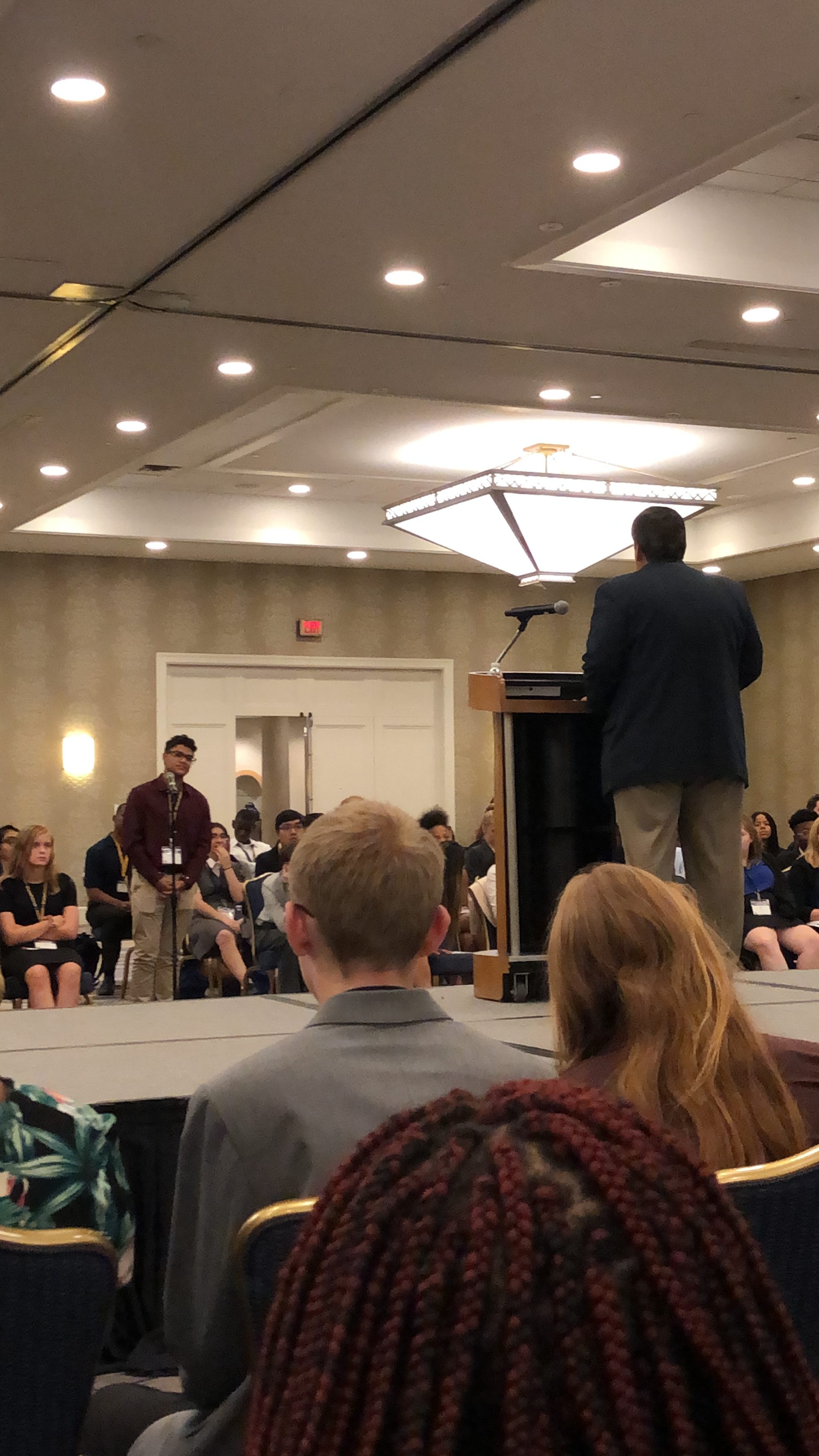 Hope High Life Skills student, Jose Quintanilla, asks a question to Jonathan Turley, a nationally recognized professor and scholar with extensive legal writings on constitutional law and legal theory, at this summer’s National Youth Leadership Forum on CSI and Law. Professor Turley was ranked 38th in the top 100 most cited “public intellectuals” in a recent study.  Turley was also found to be the second most cited law professor in the country. He has been repeatedly ranked in the nation’s top 500 lawyers in annual surveys.  In prior years, he was ranked as one of the nation’s top ten lawyers in military law cases as well as one of the top 40 lawyers under 40. In 2016, he was ranked as one of the 100 most famous (past and present) law professors.  Besides representing the Hope High School Life Skills class at the Forum, Jose also has a paid internship at the corporate offices of CVS in Woonsocket, RI.

Lucy Salado, Lisbet Gomez, and Jose Quintanilla represented the Hope High Life Skills class at the 5 day National Youth Leadership Forum in Washington, D.C during the third week of July.  Over 300 high school students from across the United States as well as different countries throughout the world convened in the nation’s capital for an experiential learning opportunity with America’s top attorneys, judges, professors, and law enforcement professionals about America’s legal system.   Jose, Lisbet, and Lucy experienced an in-depth exploration of America’s entire judicial process: from the discovery of a crime, through collecting and analyzing all of the evidence, to preparing for the courtroom process and taking part in the criminal trial. 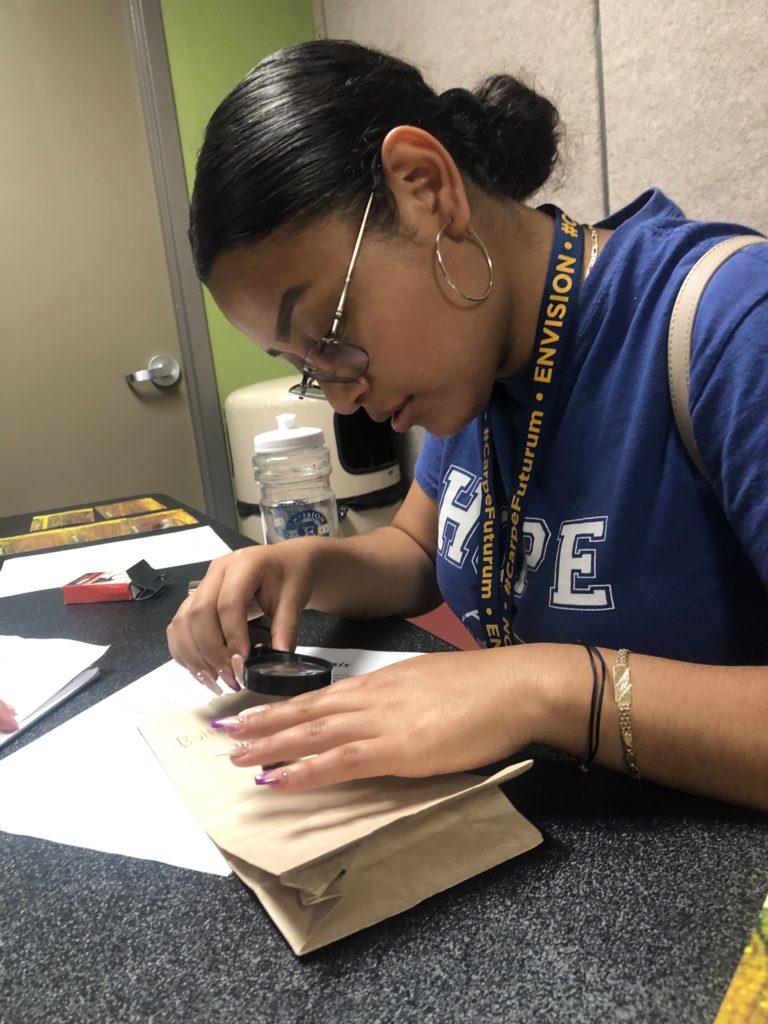 Lucy Salado examines evidence from one of the staged crime scenes at the FORUM. 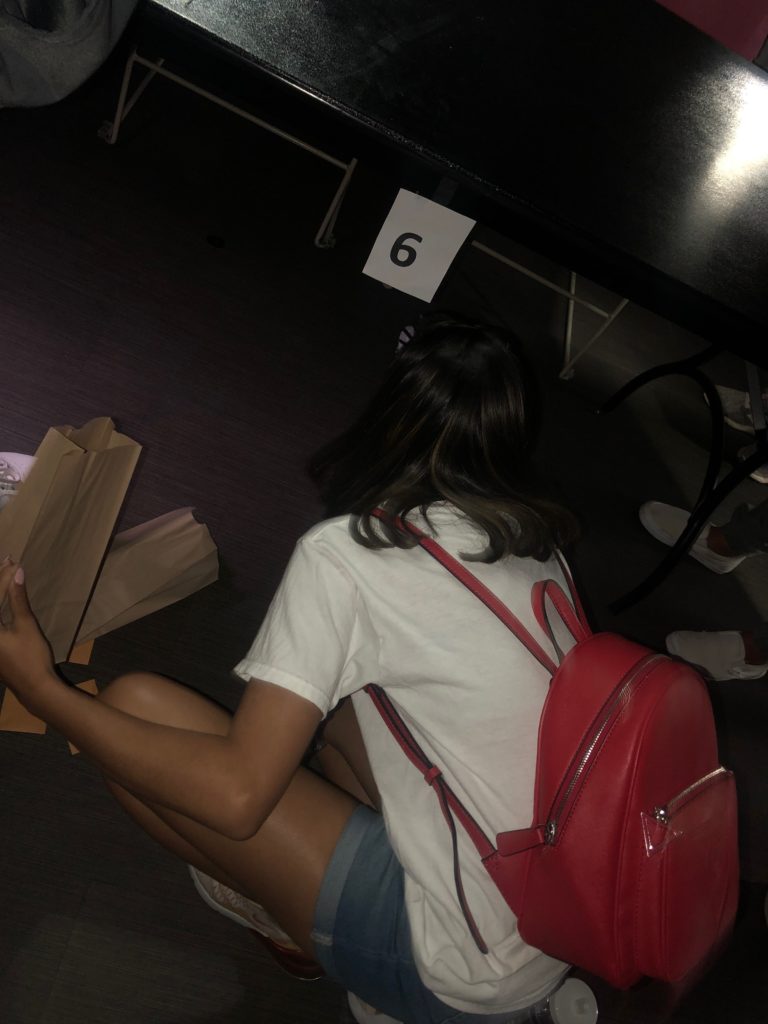 Lisbet Gomez examines all the leads at the scene of the crime. 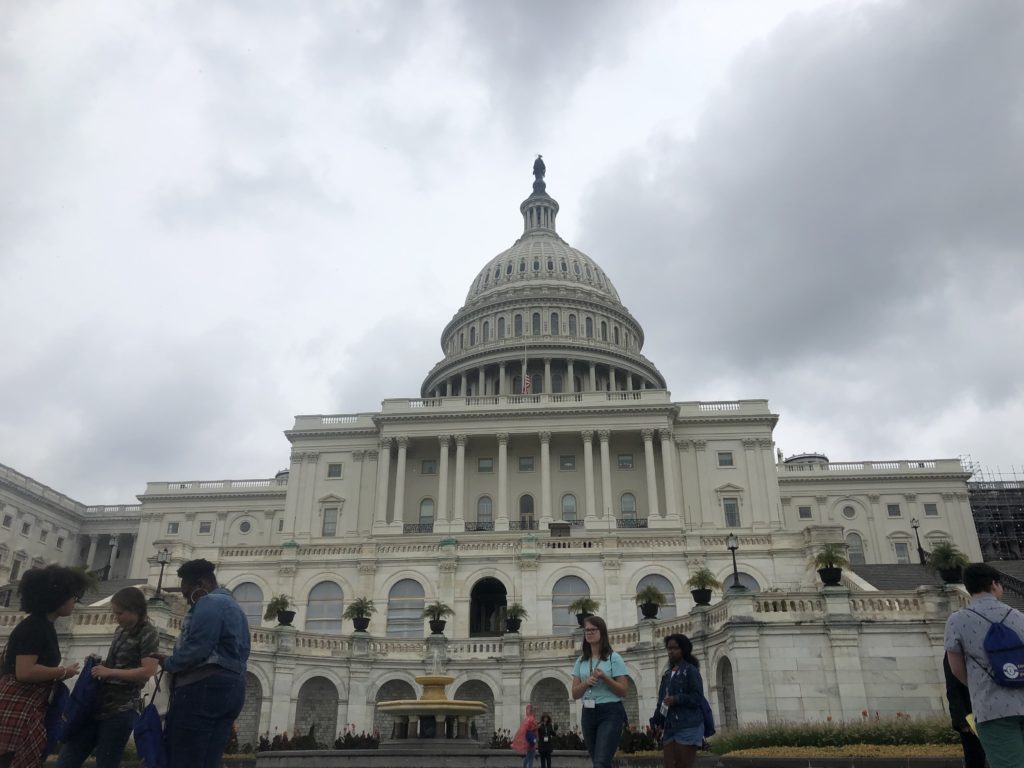 Lucy, Jose, and Lisbet also had time to visit some of our nation’s most famous and popular sites. 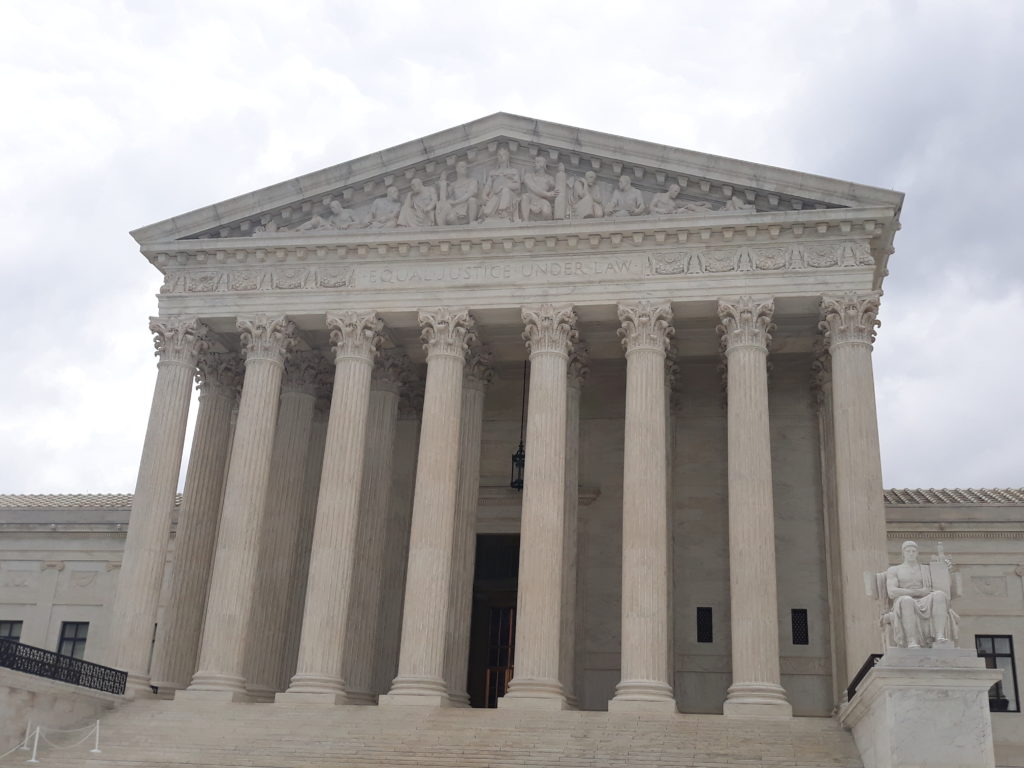 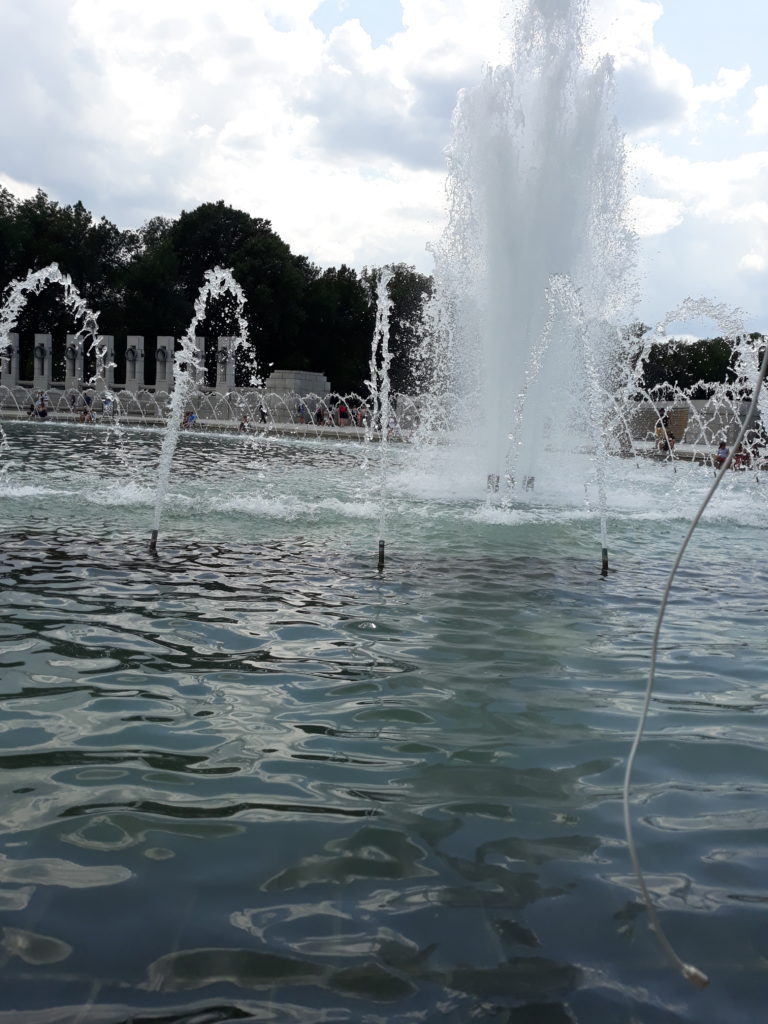