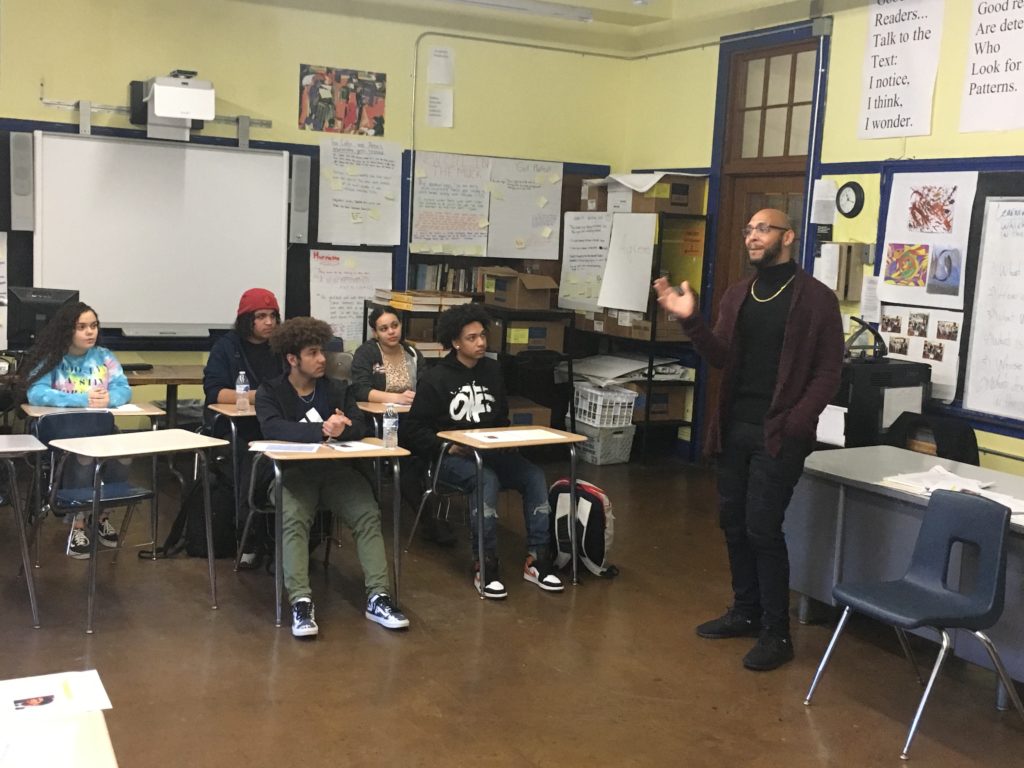 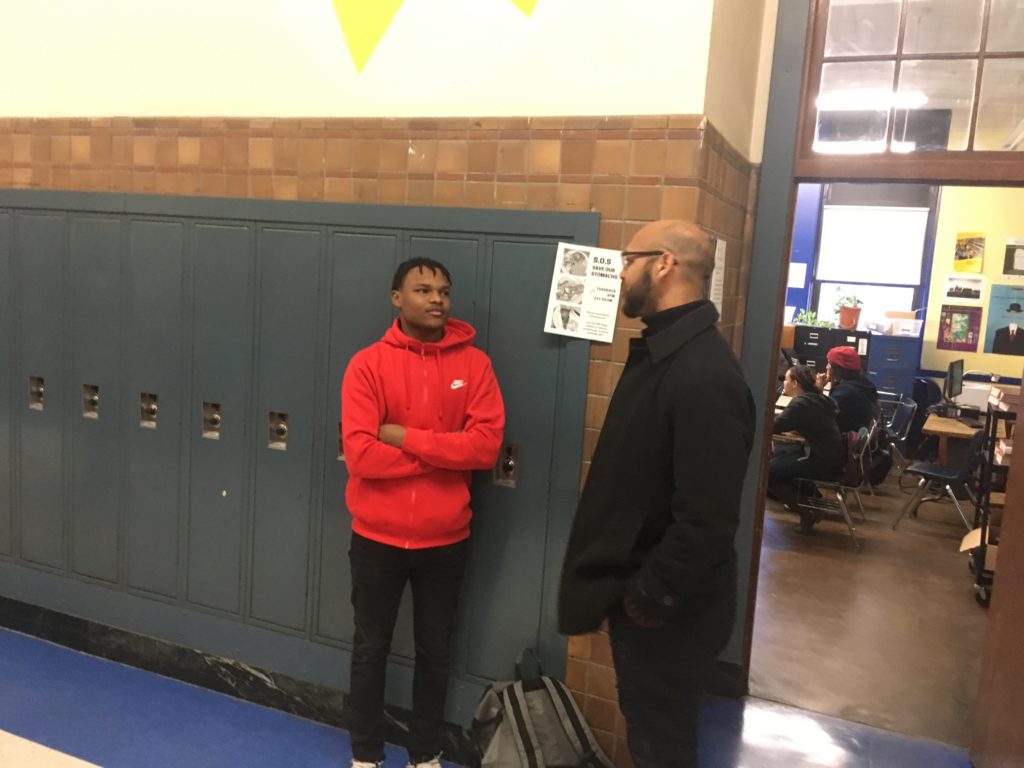 Elliott Burrell (red sweatshirt) welcomes Johnny Montanez back to Hope High School and the Life Skills class prior to the beginning of today’s class. 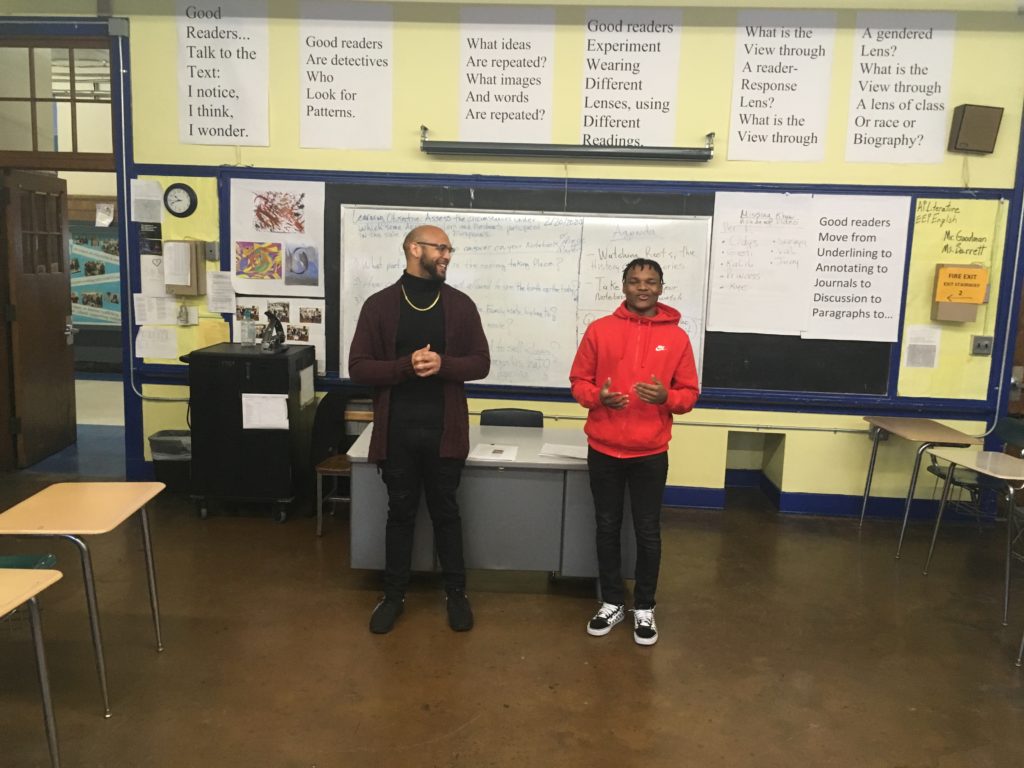 Elliott introduces Johnny to his classmates to begin today’s class. 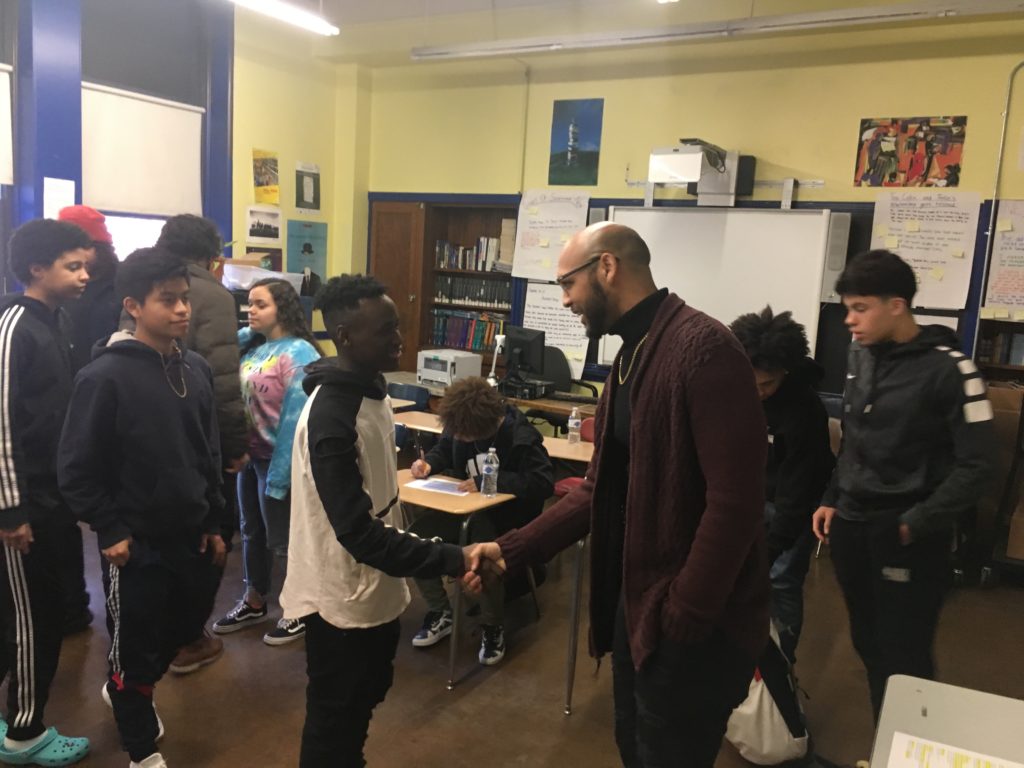 Following Elliott’s introduction, Innocent Byiringiro leads the procession of students introducing themselves and welcoming Johnny back to Hope Life Skills. 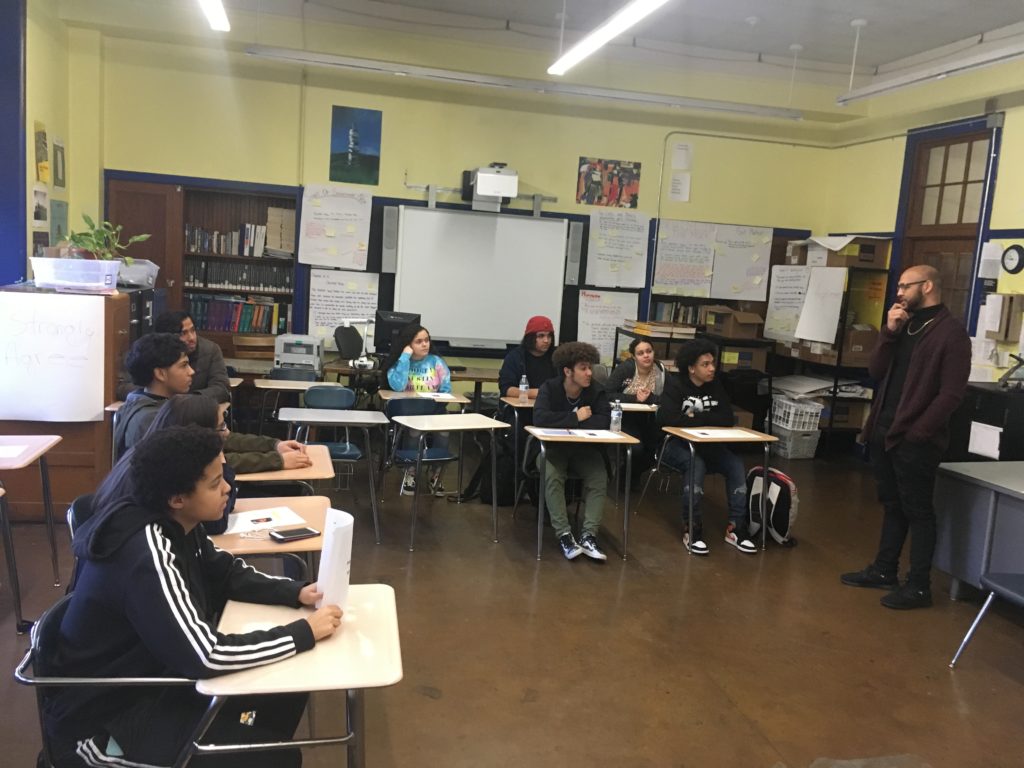 “We cannot let where we come from define who we can be!

I’m from Washington Park in Providence, a neighborhood that’s similar to the neighborhood many of you are from.   I want more.  I want success.   Sure, it’s hard.   I’ve had setback and failures.  But, that didn’t stop me from becoming the successful person I want to be and, believe to my core, I can be”  Johnny said.

“ONE plus ONE equals SIX!   This is the math of networking.

Every successful, good person I network with knows other successful people who I can get introduced to!!!!   My network is critical to my success.  And, my personal brand, how people perceive me, affects who will network with me.  Successful, well connected, smart, good people are the people I network with.  These are the kinds of people who open doors of opportunities to become the successful business person I aspire to be.” 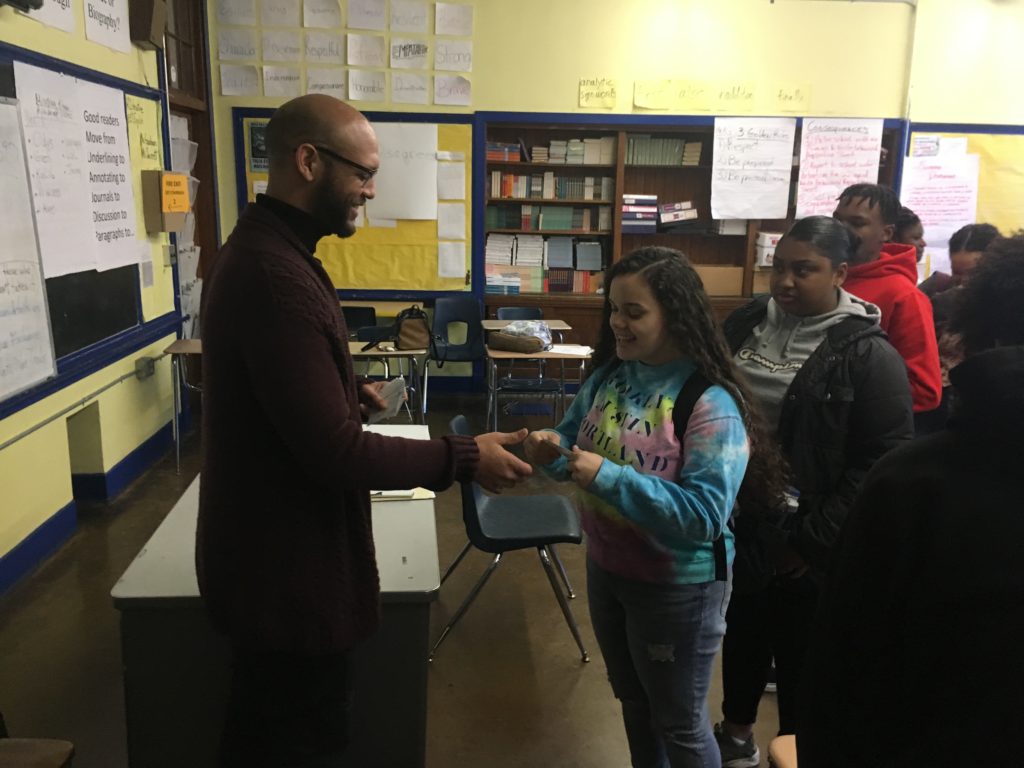 Katelyn Tavarez also exchanges business cards with Johnny to add him to her network of successful, well connected people. 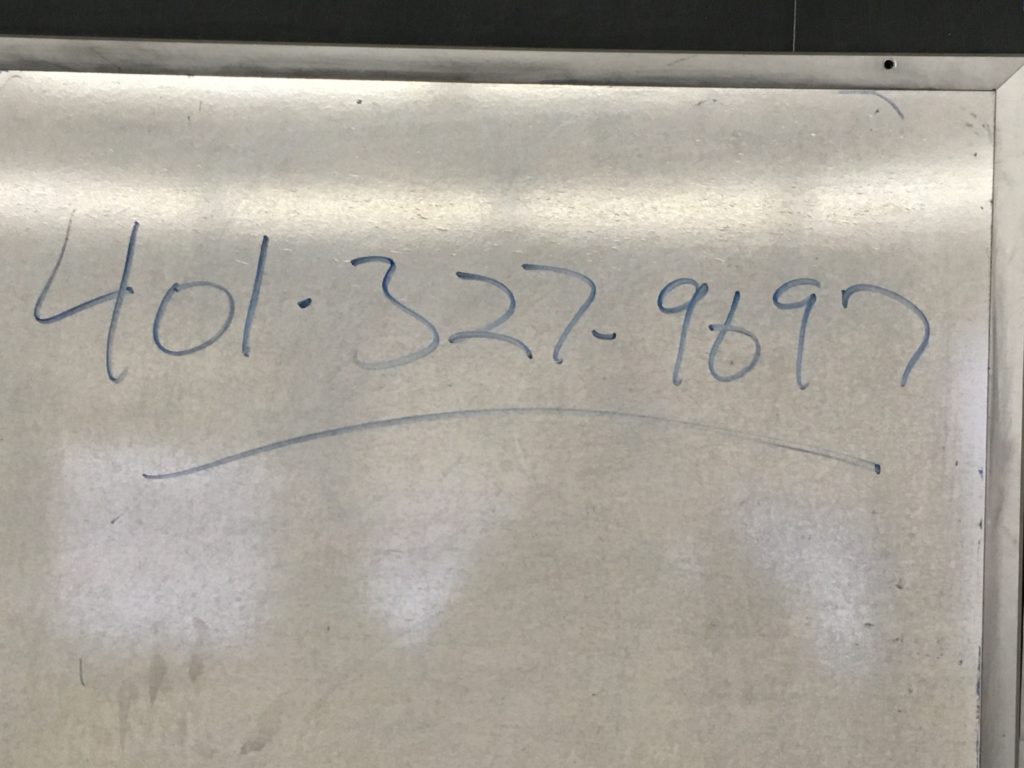 Johnny posted his mobile number for students to connect with him. “Thank you, Johnny!”