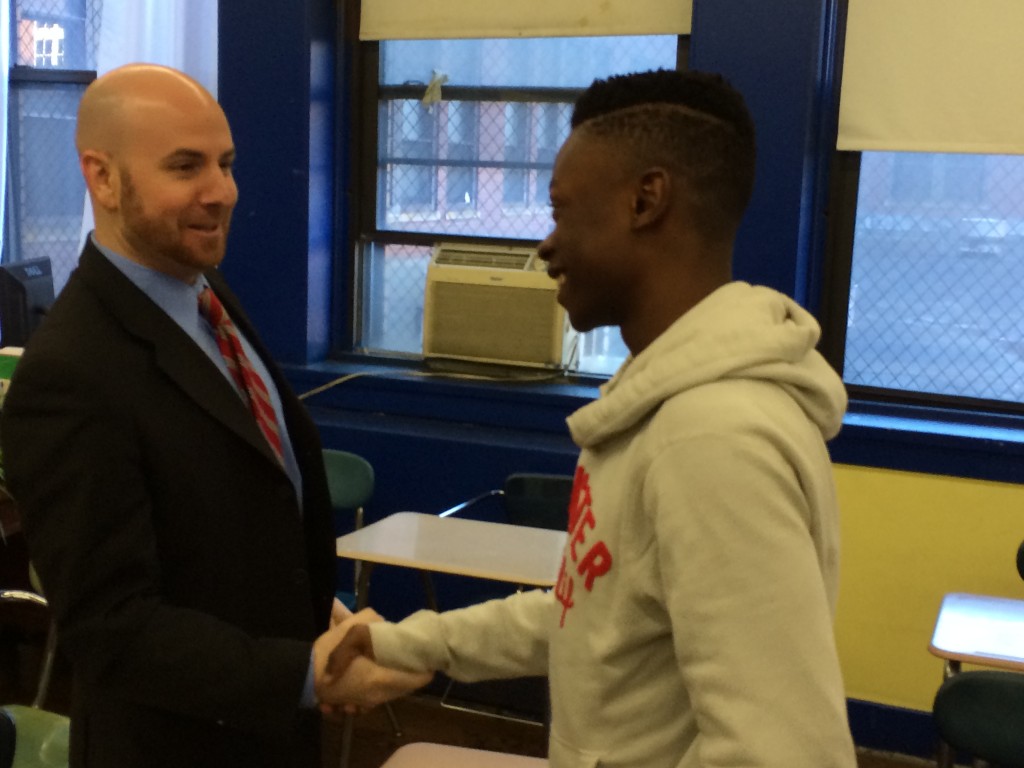 Rob Rock, the Director of Elections for the State of Rhode Island, was today’s guest.  Rob’s story was about finding a rewarding career or job.   “Every person has asked themselves at some point in their life

‘how do you know what job or career you’d like in the future‘.   I had no idea 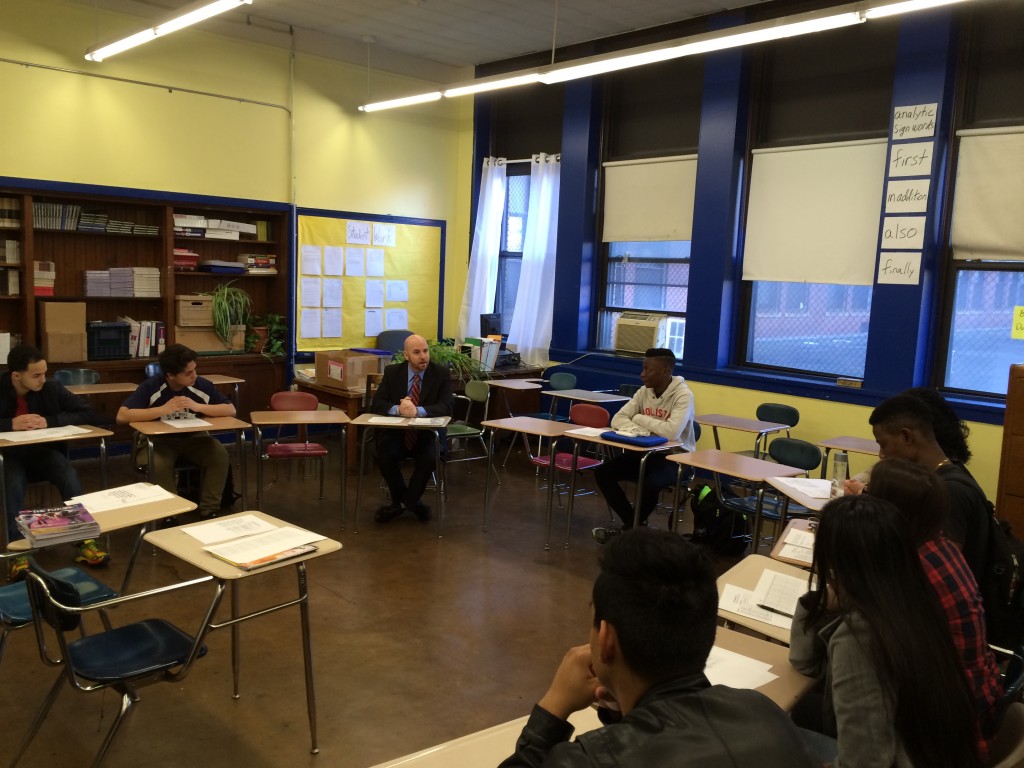 in high school what kind of career I’d like to pursue.   It wasn’t until my freshman year at East Carolina University (ECU), sitting in an elective class on politics and government, that I first thought about a job in public service, in government.”   Rob then went on to explain the impact a seminal event in United States history had on his career interest.  “I enrolled at ECU in August of 2001.

Less than a month later, the 9/11 terrorist attack took place.

That morning, as I was glued to the television with my roommate watching the horrific events unfold in New York and later in Washington, D.C., I started thinking about our elected officials, namely President George Bush, and the amount of trust all Americans were placing in him.  9/11 increased my interest in government and politics.  I found my major for college and a career path to pursue.”

The students’ reaction to Rob’s conversation was interesting.  I asked the students if they thought Rob Rock enjoyed his job.  “Definitely!”  Manny Rivas said.  “You can tell from his tone of voice, his confidence and enthusiasm when he speaks” .

Rob also spoke about the importance of networking in any career path.  “Networking has been very important in my life.   The interesting people I’ve met.  The lessons I’ve learned.  The doors that were opened, the opportunities created, by the people in my network.

to each new person I meet and want in my network.  Networking is key!“

I was fortunate enough to follow up with Rob Rock after his visit to our Hope High Life Skills class.  “Stephen,

I’m so impressed with your students. 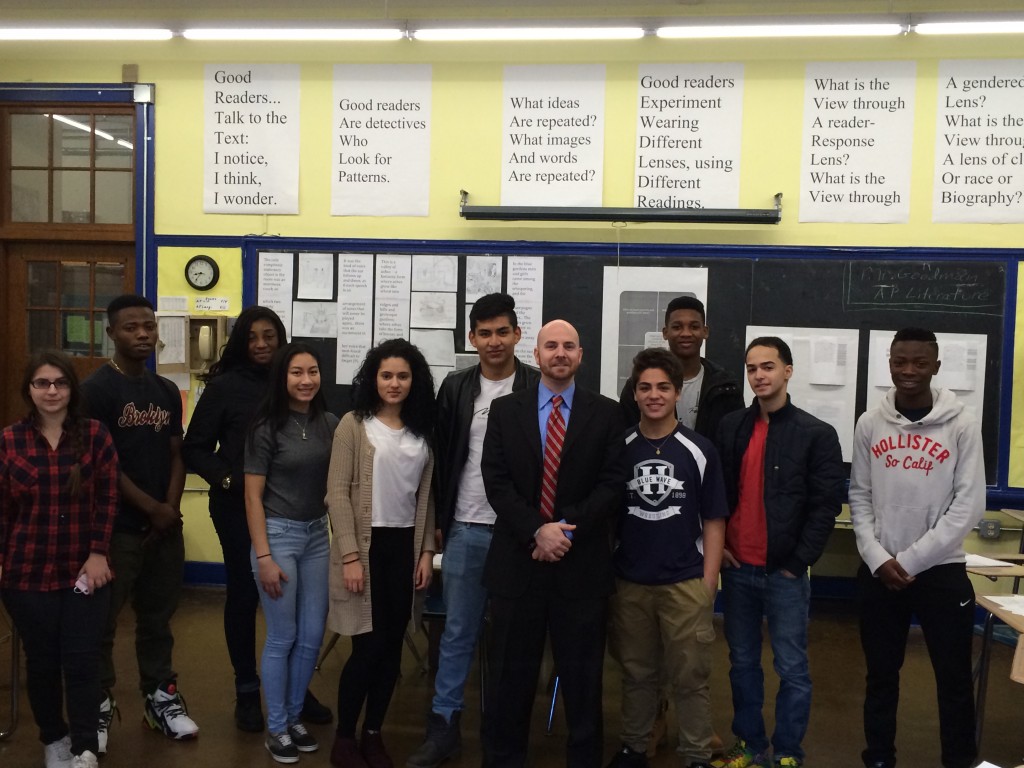 You and I were in the classroom today, early, before any students arrived.  As each student entered the classroom and saw me, he or she immediately came up to me with a greeting;  great eye contact, a welcoming smile and a firm handshake.   I visit a lot of schools and organizations each year.  It’s rare I find this level of maturity and professionalism.  Impressive!“

The class ended with the standard Life Skills networking session as students exchanged business cards with the Director of Elections from the Rhode Island Secretary of State office, Rob Rock.